Hope everyone is having a great summer so far, because it's about that time again: San Diego Comic Con 2013!!

Bliss on Tap Publishing will be in our usual spot: booth 5533 against the front wall in the middle of the showroom, in the red-carpeted "Independent Press" section. 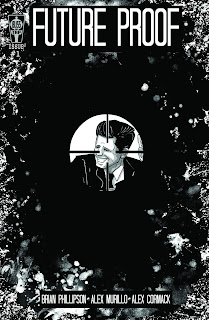 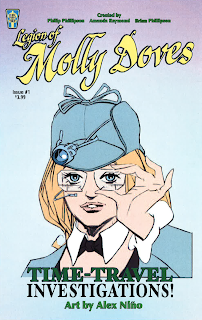 Posted by Bliss on Tap Publishing at 10:05 PM