Breaking News: Bliss on Tap to publish "I Play The Bad Guy" 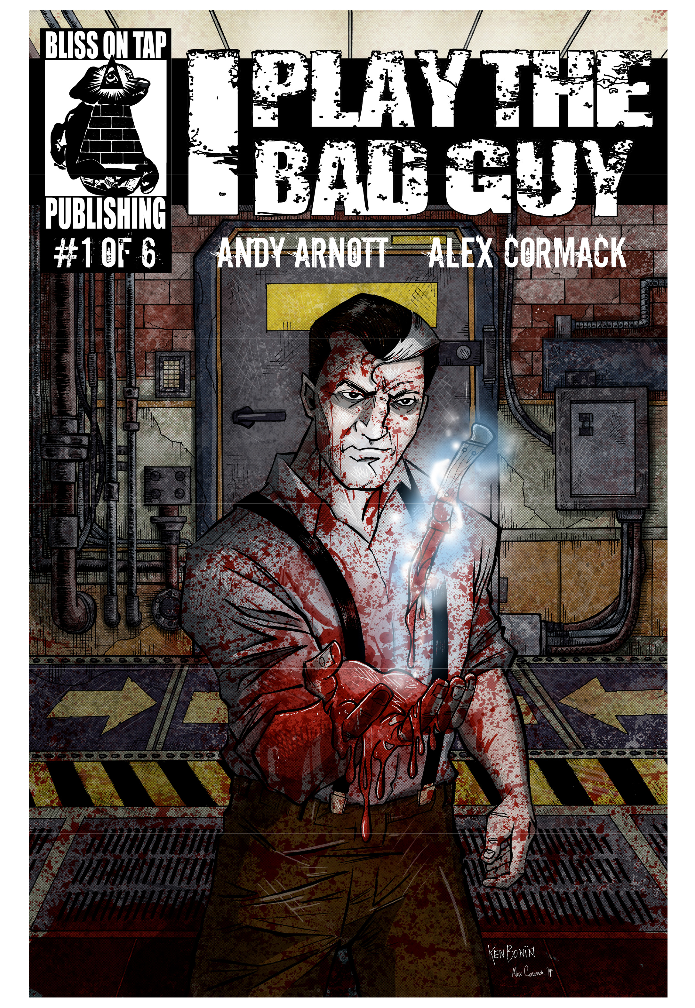 “I Play the Bad Guy” follows a team of retired ex-military superheroes and pits them against a younger team of non-powered soldiers sent to contain them. The morality of granting the older heroes powers during Cold War experiments by the U.S. Government is explored throughout the course of the series as they try to prevent the next generation of powered soldiers from being created.

Posted by Bliss on Tap Publishing at 3:20 PM