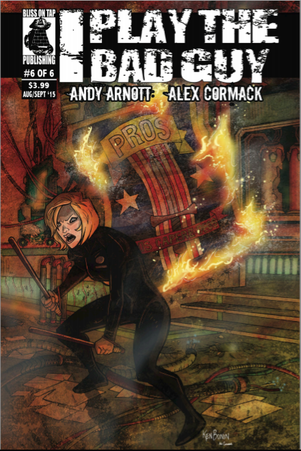 
I am a huge fan of this story.  Andy has done a spotless job in introducing us to these characters, their motivations and their lives.  Taking soldiers and trying to make them enhanced so they can be more effective killing machines while a good idea to some isn’t without it’s drawbacks.  They, the government, hadn’t thought things through and only did the enhancement but never created a way to contain or end it should it have to happen.

Adams and Eric are looking for Lloyd and we quickly see they have a group of guards wrapped up in coils.  This is a very well played scene as Adams daughter comes to the rescue and gets the information from them that they need.  Andy’s structuring of the story is fantastic and that Margaret is in on their plan without anyone else knowing it is great stuff.  Also that his genetic enhancement has been passed onto his daughter and that she’s hidden it shows us that this creation by the government has larger implications.

Alex’s interior artwork here is fantastic!  His detail on the coils and the people’s faces during the opening really does showcase his growth as an artist.

The crazy Colonel seems to have literally lost her marbles.  She’s stark raving angry and that’s make for sloppy work.  Rallying the troops and ordering them about while she goes off on her own.  The trio splits up looking for Lloyd and Frank is the one she finds and is more than eager to end his life.  Had she come into the fight under a cooler demeanor and with her wits about her she might have fared better but in her current state of mind it isn’t any wonder how Frank was easily able to handle her.  Also personally I was rooting for Frank during all this.

Since this is the final issue of this story it doesn’t take long for Lloyd and Crystal to hook up with everyone.  You’d think this was going to be pretty much the end and that they’d all be able to use their abilities to get out of the complex and go back to their normal lives, until the Colonel regrouped and went after them all.  However the story takes a completely unexpected turn and it’s one of the WTF moments that as a reader you love to see happen.

Little Crystal is a great character and well beyond her years thanks to her ability to communicate with computers.  She’s got knowledge and a strong sense about her and to see her with these adults is delightful.  The dialogue between them is again the kind you are excited for and are thrilled to see.

The end of this story is unlike anything you’d expect and leaves you breathless in anticipation as to what the real outcome of it all is.  The only thing we know for sure is that a very banged up and scared Crystal is found and ends up leaving the complex on her own two feet.  There was so much happening here and it comes at the reader fast and furious leaving a lot questions.

This was a great series from start to finish it is excellently crafted and told.  It’s smart and interesting and leaves you wanting more when it’s over.  This is the kind of story that demonstrates why independent self-published books shouldn’t be overlooked. 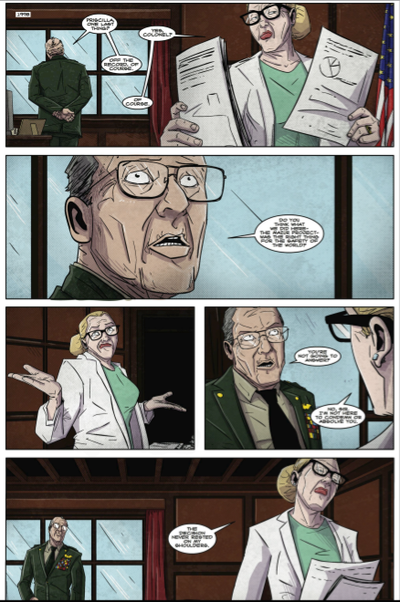 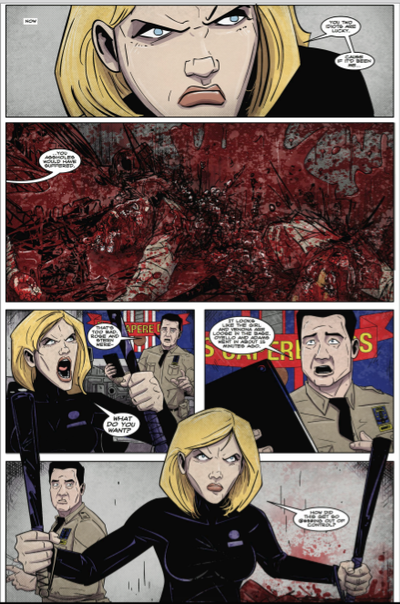 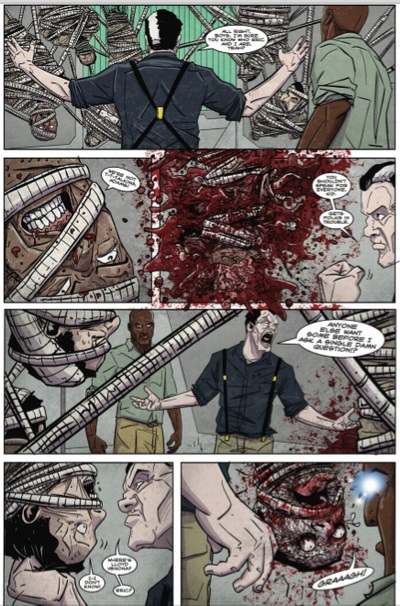 Posted by Bliss on Tap Publishing at 3:30 PM