"Hardcore Akan #1" review by Reading With a Flight Ring 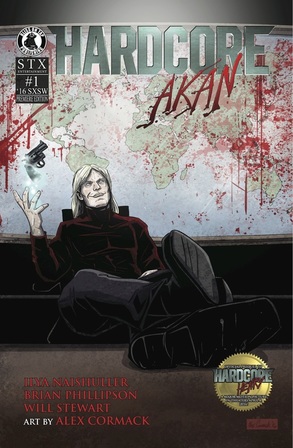 If you’ve been to the movies lately chances are you’ve seen a preview for a film Hardcore Henry.  It’s shot like a first shooter game so you are seeing the entire movie through his eyes and his face is yours as he goes through every sequence of the movie.  This book is a prequel to that movie.  As luck and chance would have it the guys with the movie, namely Ilya, are working with Bliss On Tap to bring us an origin of Akan before the movie hits.  Not only that - theatres, I’m not sure if it’s only select or all - will also have available on the Thursday night opening, copies for moviegoers to take with them as well.  So here’s a chance to get to know the characters and the drive of the movie before seeing it.

Alright so this story is infinitely fascinating to me.  I love watching movies about Chernobyl but they mostly turn out to be horror movies.  This one could have easily gone that way but instead they decided to take a completely different direction with it.  Yes the opening is the destruction of Chernobyl but what we see and the results of actions aren’t going to be like anything you’d ever expect them to be.  I love that it adds something the story, it’s something inherently well known but not well documented.  After all that was one of the planet's biggest man made disasters.

Circumstances lead us to seeing Akan grow up.  The characterization we get is pretty spectacular.  I love seeing the moments highlighted in his life that really get the heart of who he is and how he came to be the man the movie knows.  You’ll understand what role he plays reading this and the importance of everything that shapes him.  It’s really that well written and a huge stand out and if this weren’t a movie I’d be clamoring for this to be an ongoing monthly book.  Hell I wouldn’t mind if they all decide to keep revisiting this world, these characters and tell stories that keep this alive.

As far as introductions go as awesome as the promo I saw in the theatre this has me more excited to see the movie.  The premise, the execution and the story itself is unlike anything you should be prepared for.  Already this is the kind of high energy action adventure story that will leave you breathless and begging for more.

Alex just keeps growing as an artist and it shows in these pages.  The way he’s able to capture the mood, tone and feel of these characters is impressive.  Pages and panels are done so that the book flows so well.  Even the unexpected parts and the violence inherent in this story come across as eye catching moments and not gratuitous or done just for shock value.  He really brought this to life so that when I do see the movie I’m going to be looking for the influence of that in his work.

I’ve never seen a property done like this before and I’m it’s not going to be the last. 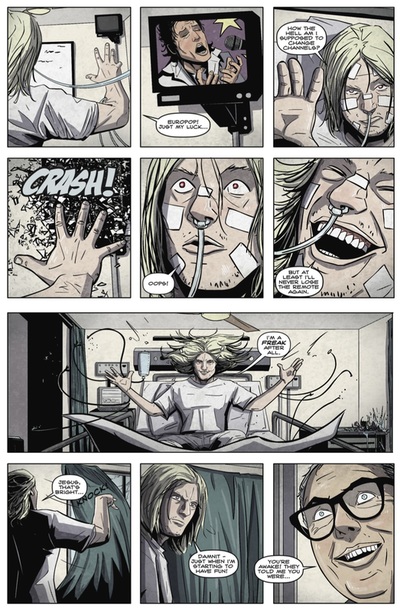 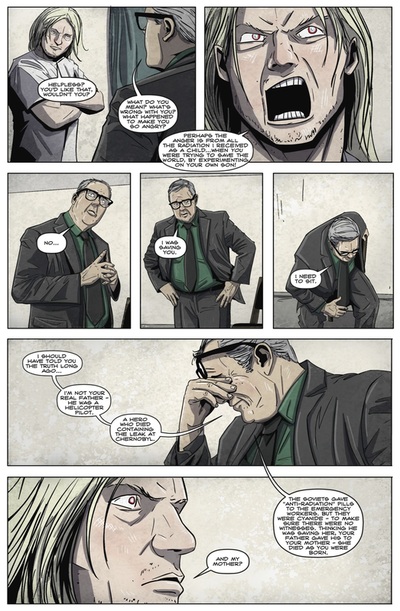 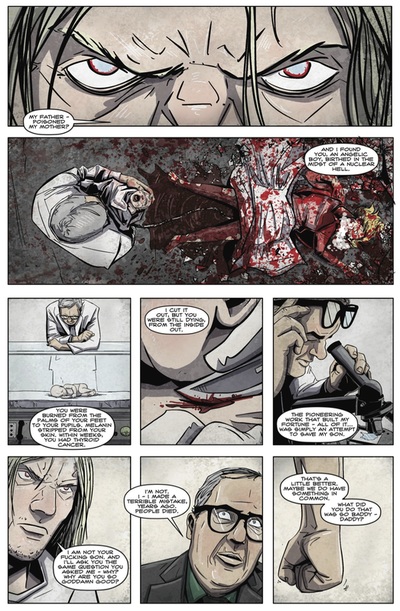 Posted by Bliss on Tap Publishing at 3:27 PM