MATURE READERS
Before you see the movie, read the comic! Hardcore Akan is an origin story created by the film’s director, Ilya Naishuller. Before wreaking havoc in the film Hardcore Henry, our ruthless villain , Akan, wasn’t always bad… Hardcore Akan uncovers what made him so potently evil; from his birth during the infamous Chernobyl disaster, to the discovery of his superpowers, to his ultimate rise as the head of Russia’s most sinister robotics company.
Attendees of the SXSW premiere on Sunday, 3/13 at 9:30pm @ The Paramount Theatre) will get a free copy of the “Hardcore Akan” comic. And attendees will receive the comic at a special sneak preview taking place nationwide on April 7 through Fathom Events called “Hardcore Henry: The Ultimate Fan Experience.” Fans who purchase tickets to the special one-night event will also be privy to an exclusive fan Q&A with writer and director Ilya Naishuller and star Sharlto Copley (District 9). 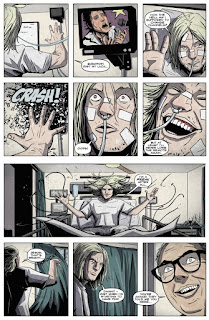 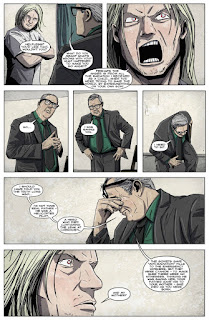 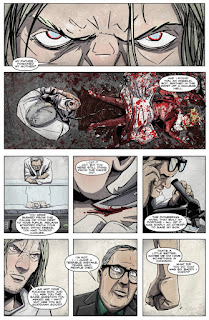 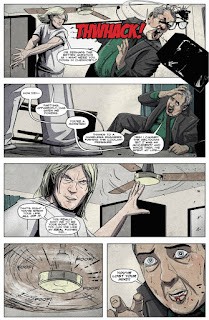 Discuss this story in CBR's TV/Film forum.
Posted by Bliss on Tap Publishing at 11:59 AM