We'll be premiering our latest comic book series "TRAIN 8: THE ZOMBIE EXPRESS" a 3-part series about a zombie outbreak on a runaway train - soon to be a major motion picture from BPositive Films.  Written & Created by David Stephan & Marysol Levant, with additional writing by Brian Phillipson and art by Alex Cormack.  Issue #1 will be in stores summer 2017 but we'll have some advance copies for sale exclusively at the Emerald City Comic Con. 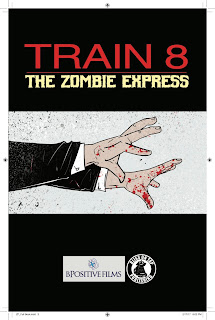 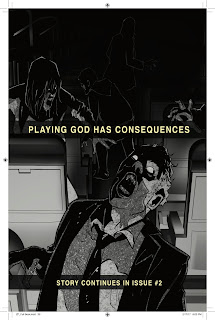 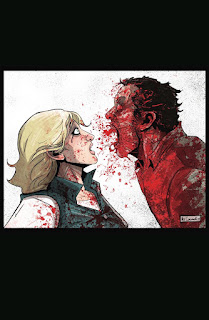 Posted by Bliss on Tap Publishing at 6:01 PM