"It is better to fail in originality than to succeed in imitation." - Herman Melville 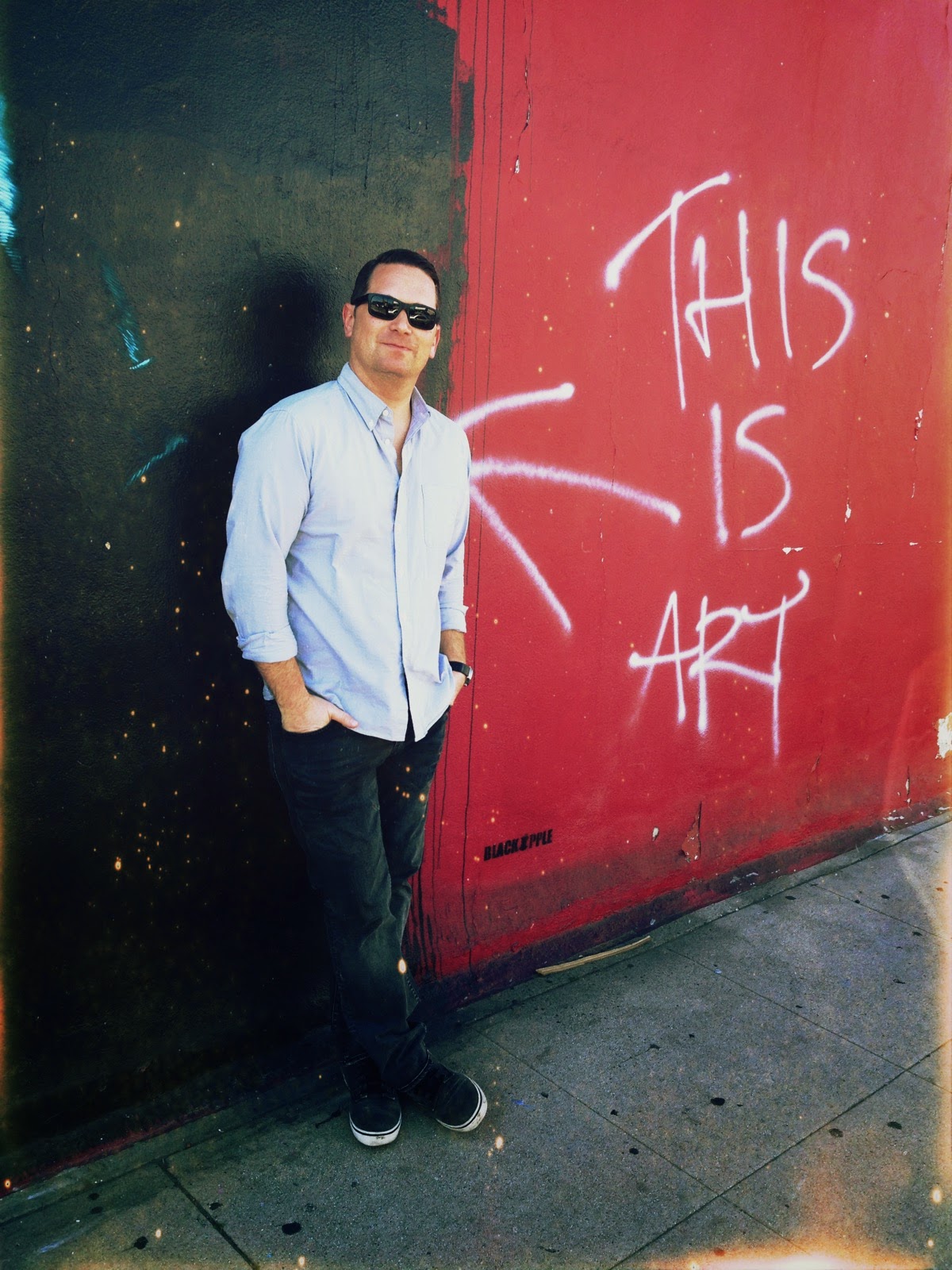 Brian Phillipson is the President and co-founder of Bliss on Tap Publishing.  He is the writer/creator of the series Future Proof, God the Dyslexic Dog, Monster Candy and many others.  Going to Mars and time-traveling to Ancient Rome are on his bucket list. 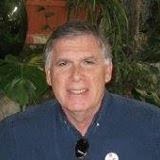 Phil Phillipson is the Chairman of the Board and the co-founder of Bliss on Tap Publishing.  He has spent the last 30 years in the animation industry.  Credits include 20 theatrical films, 14 of them Disney.  He has also worked with Hanna-Barbera, Marvel and Universal, as well as on dozens of television programs and publications.  He currently working on the Tom & Jerry television reboot.
Facebook

Alex Murillo is the Executive Vice President of Creative Content for Bliss on Tap Publishing.  He was born at the age of twelve when he got his first camera. Alex then got his first gray hair when he got married to his wife, Christine. He then experienced his first miracle when his daughter, Vanessa was born and a second with his daughter Sophia. Alex hopes to reach Valhalla one day. But before he does, he would like his company MoonBalloon Entertainment to become a successful entity. Valhalla is then providence. 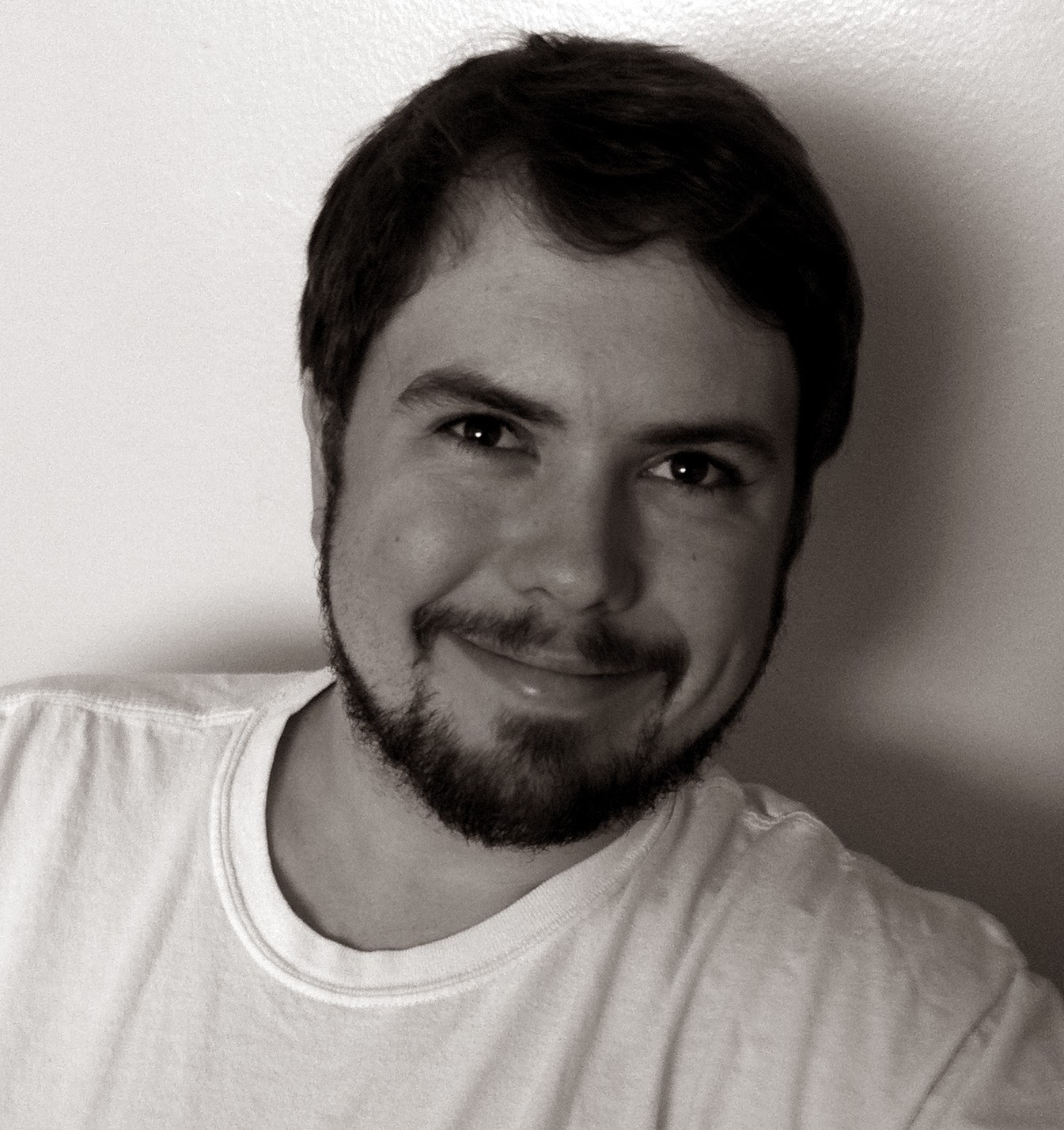 Alex Cormack was, for a brief moment, the youngest person in the world, now he is a comic book artist and illustrator. He illustrates the Bliss on Tap titles Future Proof and I Play the Bad Guy, rather well according to his mother. He lives in Tyngsborough, MA with his wife Ashley and their two cats, Danger and Destruction. 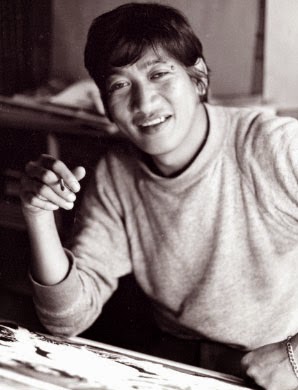 Alex Nino is a living legend in the comic industry.  He has worked with DC, Marvel, Warren, Heavy Metal, Gold Key, Byron Press and most recently, Bliss on Tap on titles like Weird Heroes, Batman, Captain Fear, Star Clusters, God the Dyslexic Dog, Andie and the Alien, Monster Candy and his own book, Satan's Tears.  He also worked in development on Disney's Mulan, Atlantis, Treasure Planet and The Emperor's New Groove.

Phil Mendez is a ridiculously talented artist best known for creating the NBC animated TV show Kissyfur, among other shows, as well as the book The Black Snowman.  Phil is currently working with Bliss on Tap on a ten-part sketch book series of his animation throughout the years, including the already released Pieces of Meeces and I Can’t Bear It.

Andy Arnott is best known for his karaoke rendition of the classic Bostonian hymn "Jump Around" by House of Pain. Soon he hopes to be known for his comic book writing. He's a software engineer by day and lives in Lowell, MA with his wife, two dogs and a bunch of cats.. 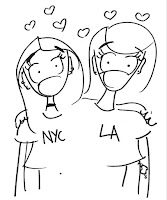 writer/artist: Margulis, Arianna is currently navigating New York by way of Suburban Detroit. Favorites include oreos, crop tops, chokers, and moscow mules. BLM began as her instagram account, doodled from real-life experiences and questions about life, boys, and stuff. BLM is Arianna’s imaginary best friend and confidant. She hopes to remind everyone they’re not alone in this frapped up world; writer/colorist: Radovich, Dru: prides herself on being “real” despite growing up in Laguna Beach. She loves laughing, lounging, and self loathing. Dru is wondering if she still has fingerprints after texting through shards of glass on several cracked iPhones, and if lack of fingerprints will help her get away with more stuff. She is grateful for BLM, allowing her to work out awkward (charming) moments through writing.  The comic book was born from the success of @butlikemaybe's Instagram, created by cartoonist Arianna Margulis. Dru Radovich produces and writes with Arianna, and comic veteran Brian Phillipson (and his company Bliss on Tap) is producing and publishing.