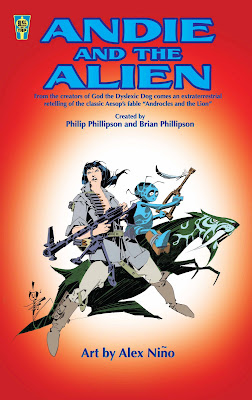 
Over 500 years ago, an alien spaceship crashed in the undiscovered Americas. 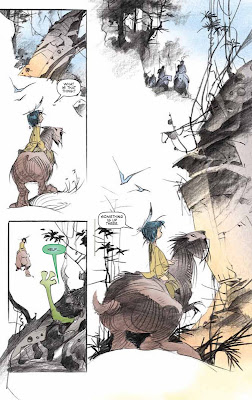 The little alien was rescued by the local natives. 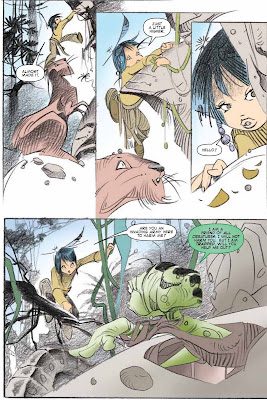 In return for saving him, the alien promised to protect the natives from foreign invaders by placing a force-field over the Americas -- preventing exploration and colonization of their land -- and altering the course of history as we know it forever. 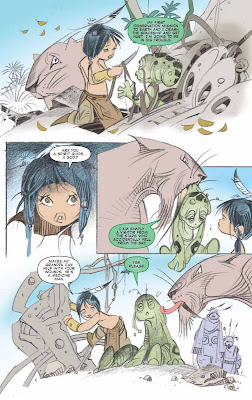 500 years later, in a world without the United States of America, the Nazi's have just won World War II and rule absolutely. 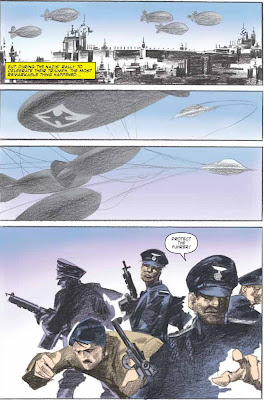 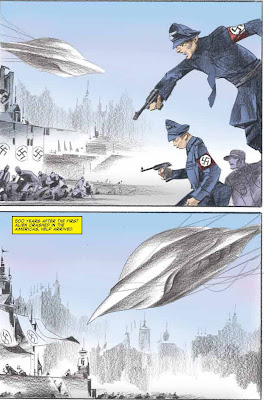 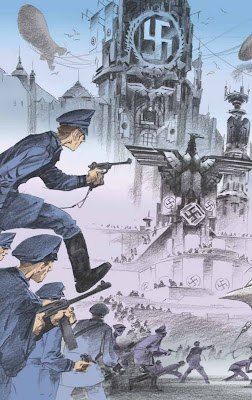 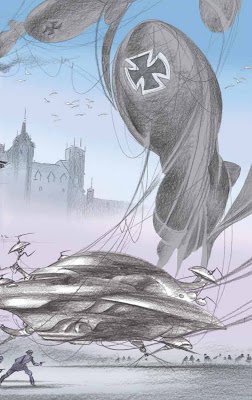 Until one day, a captured British scientist named Andie, with the help of Albert Einstein (of course!), hatch a plan to rescue the alien and save the future from the Third Reich. 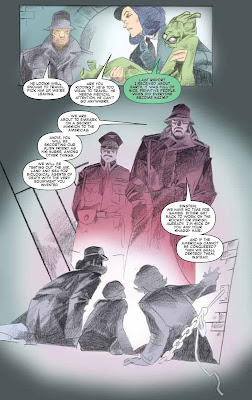 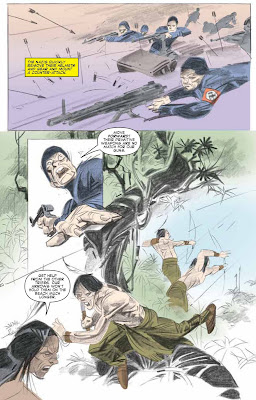 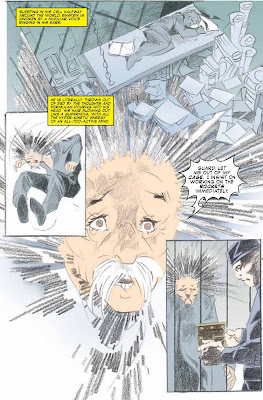 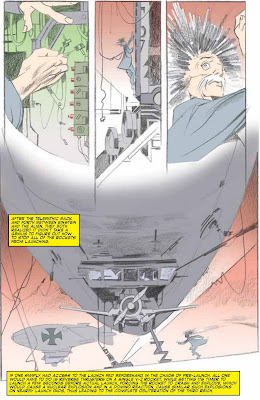