Before you see the movie, read the comic! Hardcore Akan is an origin story created by the film’s director, Ilya Naishuller.

Before wreaking havoc in the film Hardcore Henry, our ruthless villain, Akan, wasn’t always bad… Hardcore Akan uncovers what made him so potently evil; from his birth during the infamous Chernobyl disaster, to the discovery of his superpowers, to his ultimate rise as the head of Russia’s most sinister robotics company. 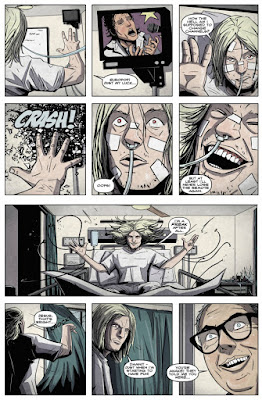 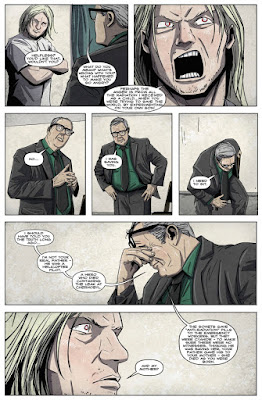 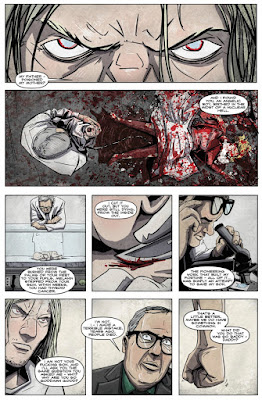 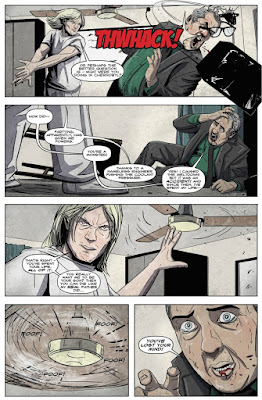